Wolfgang Goethe used to say that “nothing shows a man’s character more than what he laughs at”. Obviously, the German poet and philosopher hadn’t met Mr Venizelos. Besides, there are hundreds of years between them. His words, however, remind us of the president of PASOK.

Being a rather bright and perceptive man, the president of PASOK seems to have a special sense of humour, higher than that of the other members of the Greek Parliament, which he has had since he made his first steps in the political life of the country and verges on arrogance.

How else could we explain the lack of humour which the president of PASOK accuses SYRIZA of, concerning the reactions for the documents from the Hellenic Ministry of National Defence that Mr. Venizelos took home when he was the head of the Pentagon? To put it in a nutshell, yesterday, at the Parliament, Mr Venizelos argued that, more or less, when his tenure at the Ministry of National Defence ended, he copied and then took with him classified documents concerning the country’s national security, as if they were his personal data.

In the press release of PASOK, it is mentioned that the pretentious reaction of SYRIZA to yesterday’s aversion in the speech of the President of PASOK is pathetic, and, in response to the despicable slanders thrown by SYRIZA for months concerning the “Lagarde list”, Mr Venizelos said that the Minister of National Defence receives informal copies of documents of his scope, which he keeps in his personal record in order to organise a coup d’ etat against SYRIZA.

What is more, it is noted that the responsible spokesperson of SYRIZA considers this kind of humour to be strange, because, obviously, the institutional strictness of SYRIZA and its adhesion to legitimacy leave no room for any kind of humour. Besides, there is absolute gravity needed in order for such a professional conspiracy about the “Lagarde list” case to be organised.

Surely, the members of SYRIZA do not share the same high sense of humour with Mr Venizelos, and neither do the Greek citizens, who have lost their sense of humour during the last years, also due to Mr Venizelos’ policies that have led us into this miserable condition; especially in such a crucial moment for the Greek Parliament as yesterday, for his referral or not to an inquisitorial committee. It seems that, when someone has such high sense of humour, he does not hesitate to disrespect the institutions and the Greek people, who have been watching the “Lagarde list” series numbly for months. The fact that someone can create a false impression using humour is definitely an advantage for a politician, as long as this is done at the right place and time and not for matters such as the national security of the country.

Unless Mr Venizelos has finally realised that, during his presidency, the historical PASOK has been in depression and he is thinking about changing his career. With such sense of humour, the popularity he might earn as a theatrical performer would surely be higher than the one he has received as a party leader. 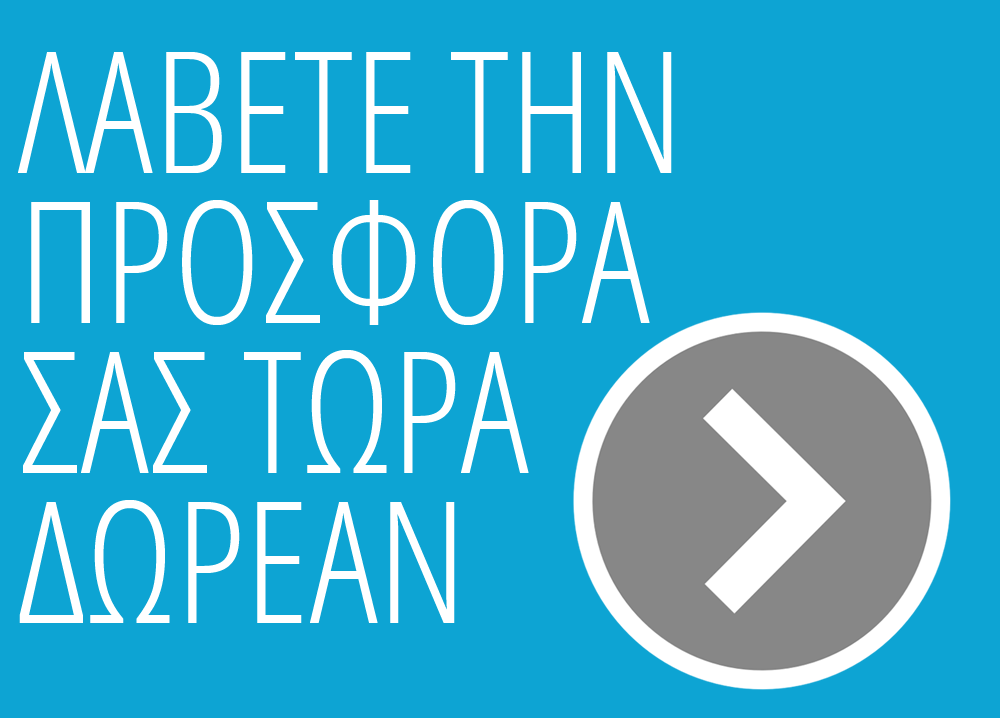