Commonalities across borders: Observations from Thessaloniki (Greece) and Izmir (Turkey)

Many cities in different European countries are remarkably similar. Thessaloniki and Izmir are such towns, closely linked by history and culture.

When we travel abroad we broaden our horizons and meet new people, experience new customs and even occasionally gain new habits. Often a traveler finds that there are many cities and regions in different countries which are very similar to each other.

Both Thessaloniki and Izmir are big names in world history, and both are linked to Alexander the Great. Thessaloniki was founded by General Cassander, who married Alexander the Great’s half sister and named the city in her honor. Izmir is older, founded in 3000 BC, but Alexander actually changed its position (for the second time, the first was in prehistoric times), putting it in a better defensive point, believing that the residents will be happier.

Izmir and Thessaloniki are two historical trading ports of the Aegean Sea. One is regarded as the gateway to the Balkans (Thessaloniki) and the other as the gateway to the Near East (Izmir). Both cities have always been very multinational. Their residents consisted of Greeks, Jews, Turks, Armenians, and other nationalities. But after the last wars, both the population and the image of the two cities changed.

When Thessaloniki joined the Greek state in 1912, the city’s population changed substantially. The Muslim population was moved out and it was replaced by Greek refugees from Asia Minor and Eastern Thrace. The population changes contributed to the strengthening the Greek element. In addition, during the Second World War, the Nazis killed most of the Jewish community in town. Today the population of the city is 788.952 residents.

The image of the two cities changed after two major disasters. In Thessaloniki this was the Great Fire of 1917, after which the Greek government tried to add more ancient Greek and European elements in the city, while destroying Ottoman devotional and functional buildings. After the Second World War the university campus was built on the old Jewish neighborhoods, while its facilities for the theological faculty were built over the old Jewish cemetery.

After The Great Fire of Izmir in 1922, they city became completely different from the old oriental Izmir with the horse-drawn tram waterfront, narrow streets and lanes, and wooden houses (, except for a portion of the Turkish quarter, the “Over Mahala”). The famous cultural park of Izmir was created in a vast extent of the damaged area, in the six neighborhoods of St. Catherine, St. Demetrios, St. Tryphon, the church of Euaggelistria, St. Nicholas, and St. John, which includes ponds, a zoo, restaurants and facilities of the annual trade show with permanent exhibition booths in an ancient Greek style. Also, the city’s waterfront has changed considerably since it has been ​significantly ​expanded.

Central points and symbols of cities

Both cities have two large hotels as a benchmark. In Thessaloniki this is the Macedonia Palace and in Izmir they have the Hilton. In addition, the symbols of both cities are located on the waterfront. For Thessaloniki this is the “White Tower” while in Izmir you can find “Konak’s Clock Tower”. Also in both cities there are two beautiful castles in the hills surrounding the city. Everyone can enjoy the view of the cities on the walls of the castles.

Thessaloniki and Izmir, host (, each September and August respectively), the international exhibitions of their countries.

Closing dedication: I was born in Chios (Greece) and my family comes from Izmir (Turkey). My great-grandmother left Izmir in 1922. Died May 2006, taking with her the images which she had kept in her memory of the beautiful and “unfaithful” Izmir. 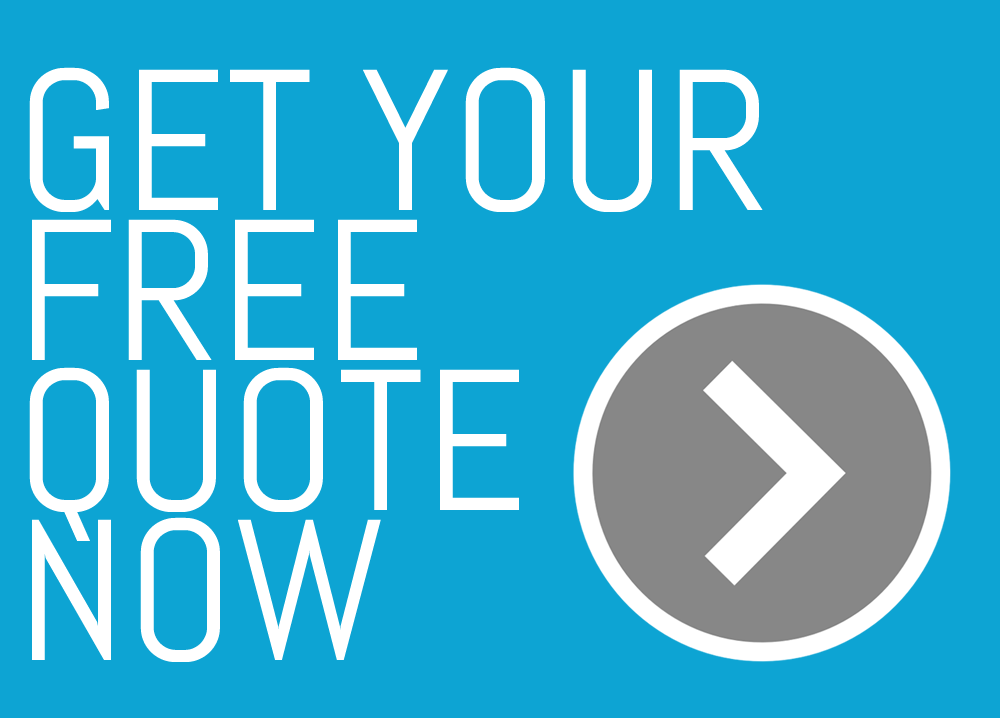